I have a story about light overcoming dark. A story that I lived recently. A story you might benefit from. 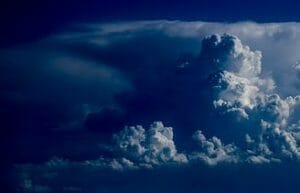 The coffee shop closed earlier than I thought it would, shortening my meeting time. <grumble>

I went to visit two friends in the hospital, anticipating being able to charge my car while I was there, only to discover that two doctors were plugged into the only two chargers at the hospital — and they’d be there for hours. <grumble, grumble>

The computer company really gave me a 3-week window to return my computer, not the advertised 1-month window, and of course, I was one day over the limit when I started a multi-problem repair ticket. <grumble, grumble, grumble>

None of those issues were big deals. Well, not as big a deal as my reaction would indicate. Why was I getting grumbly about them? A bigger question was, why did I have such a black cloud hanging over me and why did I feel I was in the pits of despair? That just wasn’t like me!

Additionally, I felt that nobody liked me and I was a failure in business. Intellectually I knew both of those statements to be false. Emotionally, at the time, they were very true — painfully so.

Even in that blackness, I knew I needed to get a grip. I tend to run on the happy side of life and not get easily thrown off balance, so this negativity to everything was unsettling. It wasn’t going to be easy to keep a civil public demeanor for much longer, and I just couldn’t have that! I have a good life, a magical life, even. There isn’t any logical reason for despair or black clouds in my life.

As Randy and I drove to lunch one day I opened up to him and shared my distress. What a relief to share my woes. He listened carefully, acknowledged what he heard me say, and asked if he could make a suggestion to me. Of course, he could! And I listened carefully to his words and meaning. There was something in his voice that told me he both understood where I was coming from, and that I wouldn’t like what he had to say.

He suggested I might benefit from Wellbutrin to help manage my ADD. It’s a prescription drug that boosts dopamine and norepinephrine — the primary neurotransmitters that are deficient in ADDers’ brains. It also acts as a very mild antidepressant. I know Wellbutrin does help boost ADD brains. That sure sounded like what was needed. So I called my doctor to get a prescription.

Then The Light Dawned 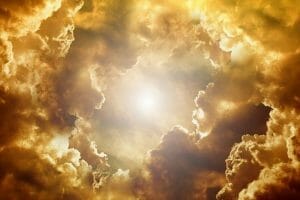 Before she had a chance to call back I rethought the situation. What I realized was that in my efforts to grow my business and move the needle, I’d reduced my social connections and my exercising to give me more time to work — an idea that may sound familiar to you! The problem with that was, they both were part of my formula for staying healthy and vibrant. Being a person who doesn’t like taking medicine, I decided to try to get my mojo back by upping my exercise time and increasing my social time, which in the long run is really much more important than work.

What a treat to walk more, be more consistent in my bike riding, and to keep doing my yoga. I quickly started feeling a little brighter and lighter. I started meeting friends for coffee and attending community events. And I went to a great event where I met lots of new people and learned helpful information to market my business. In a matter of days, I was feeling almost like me again.

Once I was back and on the upswing, a coaching client mentioned that one of the ideas I had suggested for him — using L-Tyrosine — was working very well for him in managing his ADD, so I started taking that again as well. L-Tyrosine is an amino acid that’s a precursor for dopamine that regulates the reward and pleasure centers, adrenaline and noradrenaline that regulate the fight-or-flight response, as well as thyroid hormones that regulate metabolism. I had tried it before but didn’t think it was doing much for me, so I had stopped.

Now, before you ask me why I think it’s ok to take a supplement but not a medicine, let me share my perspective. I want to support my body to do what it’s designed to do. I don’t want to bandage the things that aren’t working right if I can help it. I see supplements as natural support and medicine as a bandage. After returning from the conference I resumed taking L-Tyrosine. That completed my switch from distressed to delighted.

There are a couple of other pointers I’ll bring up now. I’ve dropped coffee since mid-January because of my gut biome test results. The caffeine from the coffee probably was helping boost my brain focus and mood. Putting the L-Tyrosine back in my supplement line up is probably now doing that job — and without the adrenal stress.

There’s a question about whether my thyroid medication needs adjustment (I’m working on converting that situation from one that needs to be bandaged and supported to one that’s supported without any bandages). And there’s the stress I’m reducing from my life by not over-committing myself. These changes seem to be supporting a better frame of mind — along with the renewed healthy lifestyle, all of which are just minor tweaks to fine-tune the healthy lifestyle I strive to lead.

People with ADD need more exercise, sleep, and whole-food nutrition than those who don’t have ADD, though everyone benefits from this lifestyle. Supplements that support ADD symptoms are a good area to address. I take 4.4g of Omega-3, 5000 units of D3, 2.4g of Magnesium Glycinate, and a B complex so I have all the necessary building blocks for a healthy ADD brain.

When you notice your mood and focus changing, it’s an invitation to look at what’s going on in your life. Healthy habits of adequate sleep, exercise, and nutrition are important for your healthy body and life. Balancing your work and social times are also important. If none of those situations have changed for you, then maybe it’s time to get your numbers checked to make sure there’s no medical reason for your mood or focus shift.

With my renewed positive attitude, I talked to the computer manufacturer’s customer service rep Randy had been dealing with. I shared all the frustrations I had with the computer and the situation. Somehow, I connected with him. The situation shifted and is now resolving beautifully — he agreed the new computer was a lemon, and they’re replacing it! That feels a lot better.

The even bigger “win” here is, I’m relishing being more focused and more emotionally stable — and being out from under that black cloud. And I love stories with happy endings. 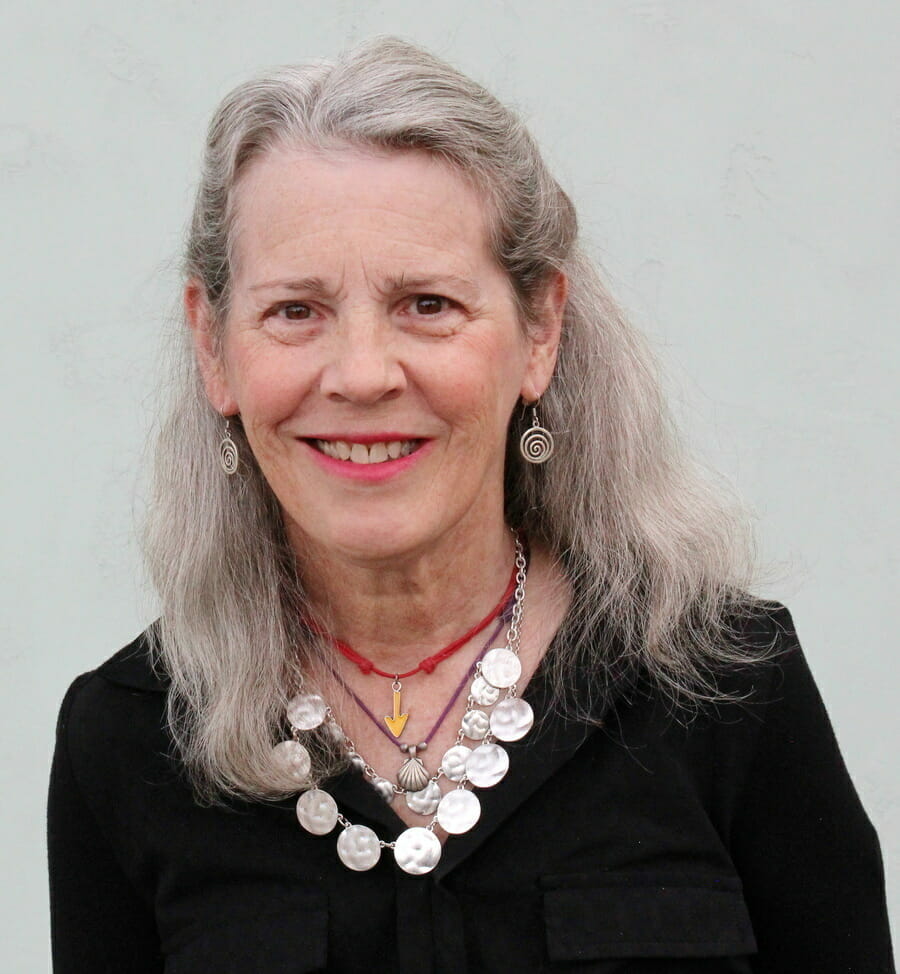