…when it comes to tending to his health. So, how is it he’s lost 32 pounds in two years — without really trying? He looks great! His bloodwork numbers are good, too. I have his secret to share, though it doesn’t totally make sense to me. Are you curious? 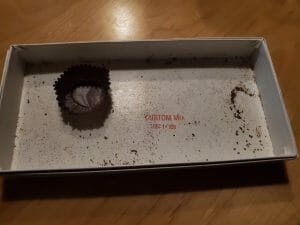 First, let me tell you all the things he does wrong with his lifestyle. He doesn’t particularly exercise. He doesn’t eat many vegetables so doesn’t get much fiber. He loves his sweets, be it in cereals or candy or chocolate nut spreads; he doesn’t sleep well.

Here are some of the things he does right: eats organic, locally grown foods when he can; eats wild, cold-water fish; though he loves his sweets, he’s greatly reduced his sugar intake; goes to bed at a fairly regular time; he moves a lot by swiveling his chair and getting up and down through the day; takes supplements; spends time with his friends; laughs a lot; loves his work; works and plays every day.

So, you may be wondering, what is his secret? He uses a limited eating window, a type of IMF, or intermittent fasting. Years ago he read that intermittent fasting was good for your health on many levels. Initially, he would skip 24 hours of eating once or twice a week. During our cold winters, that became too much for him. So, he played with other fasting approaches. When he heard about the limited eating window, he experimented with that eating style. It’s worked well for him. He essentially eats two meals a day — brunch and “linner”.

He’s read from experts that the shorter your eating window the better that is for your health. He strives to be consistent in the start and end time window where he’ll take in any calories, unless he’s ill and needs extra sustenance.

My husband’s health lifestyle leaves a lot to be desired, but he’s doing one, big thing right. And it shows. Or, as in the case of those 32 pounds, doesn’t show. 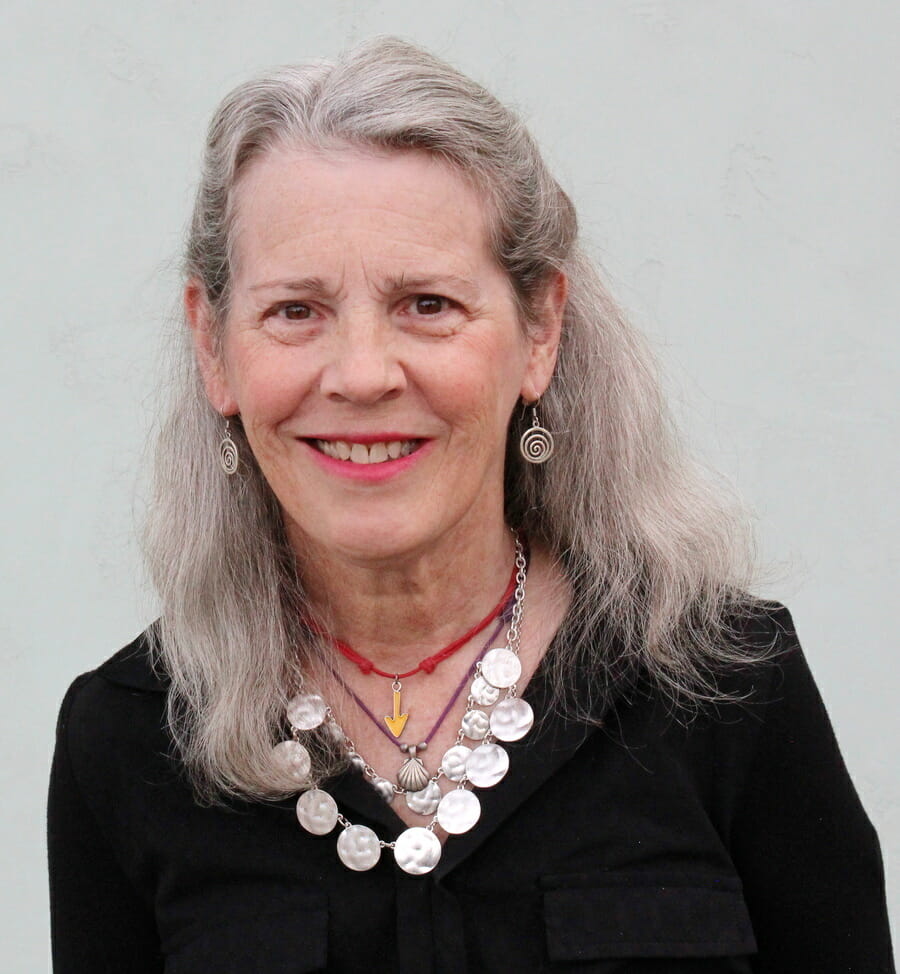